Gold is the third straight movie we’ve seen that focuses exclusively on a single character obsessed with conquering his world (see also *Live by Night* and *The Founder*). In this case the character is our main man, Matthew McConaughey, as a mineral prospector whose Nevada ‘plays’ have come to an end by the late 1980s, so he sets his sights to his dreams about the vast untapped wealth of rural Indonesia. From that point, the movie splits its time between the lushness of the jungle in one part of the world, to the arid semi-mountainous climes of Nevada in another, to the concrete jungle that is Wall Street that bankrolls the whole affair.

Actually, that is not quite right.  There are two candidates for main character, which the viewer has to sort out on their own.  The first candidate, of course, is McConnaughey as Kenny — a rambling guy with a protruding gut, a spectacularly receding hairline, and a tooth issue that I can’t quite put my finger on, who is often seen sporting tighty whities that are neither tight nor white. There are very few if any scenes where Kenny isn’t the focal point, and he is mostly fun to watch.  Big props to him for looking pretty much like a fat guy on a bender  from wire to wire in this one. The other main character is Edgar Ramirez as the gold whisperer, Michael Acosta, who gets to play the sharp-dressed man here, and is beautiful doing so.  I still can’t decide if he nailed it with his performance or if he kind of sucked. I’m leaning toward nailed it, with the suckiness coming more from some unevenness of the plot and pacing and incidentals.

END_OF_DOCUMENT_TOKEN_TO_BE_REPLACED 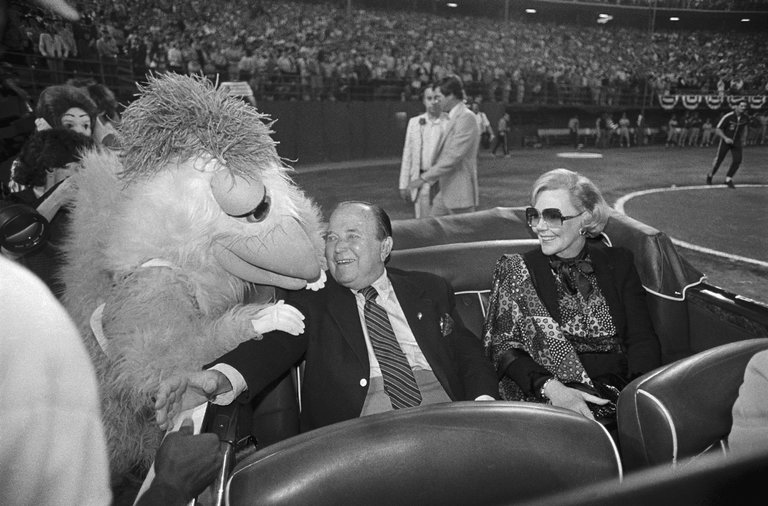 Possible Spoilers Here – I have been letting this film sink in. And have had more than the typical quick convo with D after the movie. Its been a few days now and I have already recommended it to a few people. This is truly a great movie. Michael Keaton lands every single note in key. The film deals with so many things including psychology, incentive, behavior, marketing, real estate, Realpolitik, history and of course, burgers fries and milkshakes. Full disclosure, I went to Mikey D’s directly before and after I saw this film. I won’t get into deforestation for cattle raising or the Disneyfication of our culture here. Suffice it to say, a McDonald’s opened not so gracefully in the Vatican itself a few weeks ago. Sure the Bishops are denouncing but if you stay up late, who knows, you might see Francis himself sneak in there for some fries at midnight.

The film is about the hubris of a man. And as his empire grows his ethical choices sour. Most relevant, he decides to not be a man of his word following an important deal. He cuts corners on quality. He dumps his wife for no legitimate reason. He enacts revenge when it is not necessary. His business philosophy became, in short, not “Only the Paranoid Survive” but “Only the Ruthless Survive”.  Curiously, the lies he told himself became the reality that he became wealthy enough to own and tell others. His own myth maker. A good storyteller. …And posthumously, known as a great philanthropist due to the work of his third wife.

The spin is on, big time, with Ray Kroc. I actually thought he was the founder of McDonald’s. That’s all I ever knew. I had no idea that the “speedy system” belonged to two brother’s from California. That their original burger stand, called McDonald’s, was what Kroc took and transformed into the international behemoth, the good, bad and ugly thing some of us love to hate and some of us… don’t bother us, we are eating our Big Mac. The bottom line is that Ray Kroc envisioned a need, he knew this country would grow in all directions and he wanted there to be a church, Old Glory flying and a the Golden Arches in every town in America. And that you could get that same burger under the same lighting, for essentially the same price — anywhere. This truly horrifies some people, like the McDonald’s bothers when profit came before quality and exalted others, those travelers on lonely roads in the middle of nowhere or people hoping to get a franchise and make the promised land work for them. It’s an amazing and complex story that is well told here, honestly, with powdered milk and all, for you to chew on.

There were a few aspects where the movie excelled. There were some great long shots of Florida drives, some reasonably cool costumes (that generally made Ben Affleck look super good), and a really extraordinary car chase that had me seriously amped. There were also several supporting actor roles that were well played, including Brendan Gleeson as the police chief dad in mourning, Chris Messina as Affleck’s colorful Florida sidekick, and Titus Welliver as the grape-brained racist killer dude with this lip deformity thing.

Even so, most of the characters were caricatures or worse. The usually reliable Chris Cooper at one point breaks down crying, and it isn’t clear if it’s part of the story line or whether he can’t believe he’s stuck in that role. It doesn’t get any better for Cooper and he ends the movie in a completely debased and degraded state, which is I’m guessing how most audiences will feel walking out of the theater.

Let’s just say that this movie definitely didn’t hit the $5 value bar, and L&D Reporters will not be catching this when it is rerun on TNT, which will probably be coming sooner than you might think.